Sri Lanka, a country based on Buddhist teachings was greatly influenced by the Indian culture when it comes to worshiping of gods. Historians believe that this is due to the marriages of ruling kings with Indian queens. Devala or temples were established for those queens to follow their beliefs. As time passed this started becoming famous among the Buddhists as well and many devala were built across the country with the guidance of the kings. “Natha”, “Vishnu”, “Katharagama” and “Paththini” are the deities for whom these temples were built. Other than the four main devala we will be walking you through 32 rural temples (devala) through our “Sanhinda” documentary program. 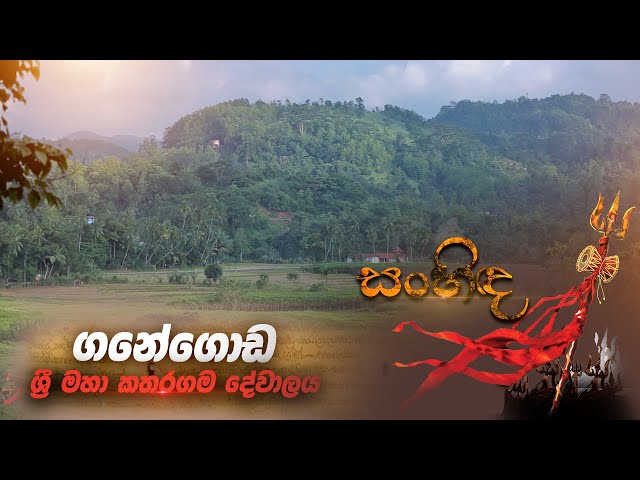 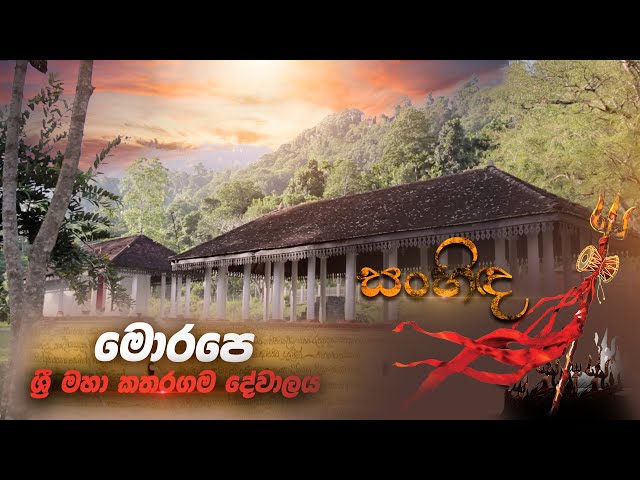 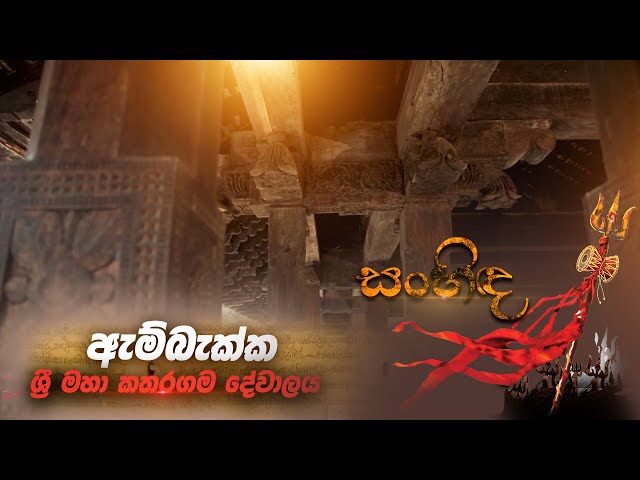 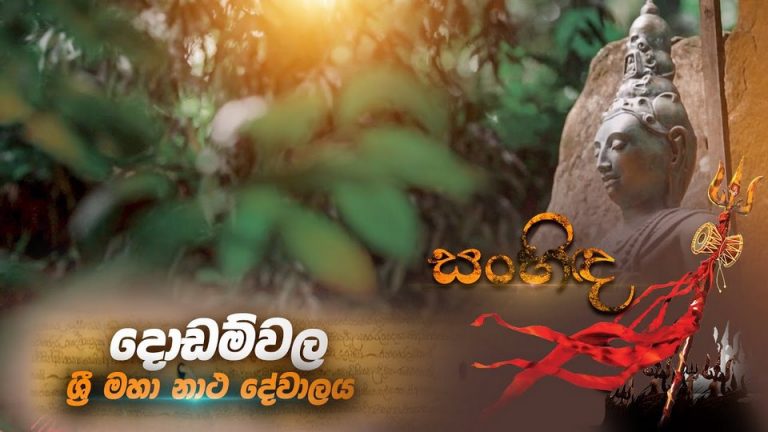 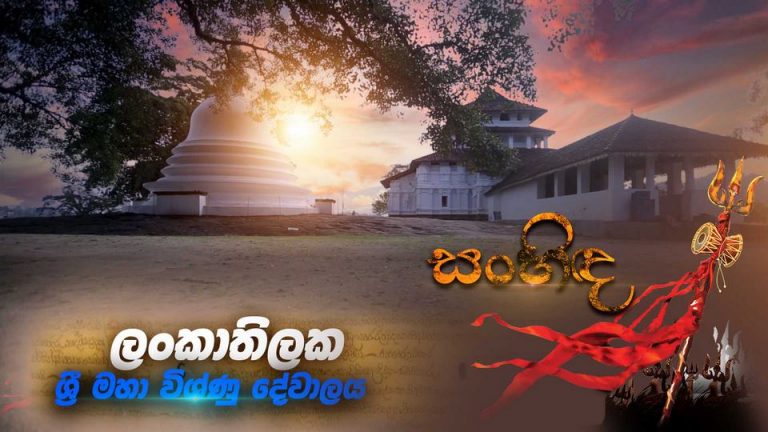 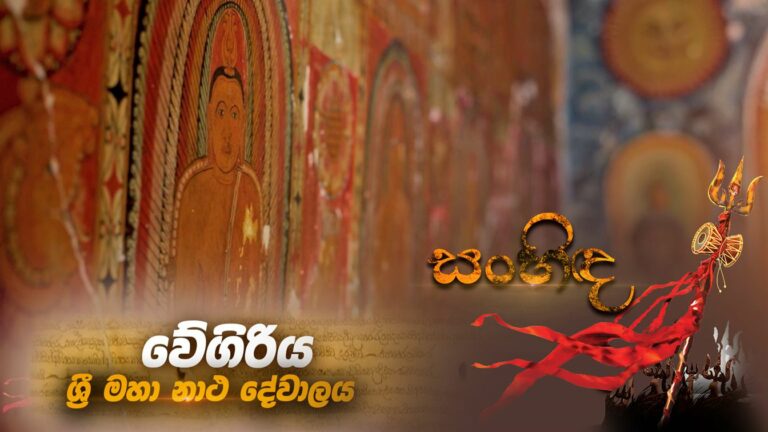 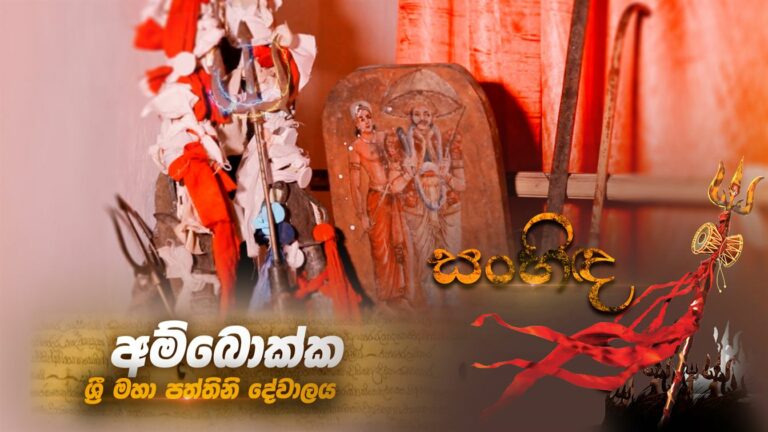 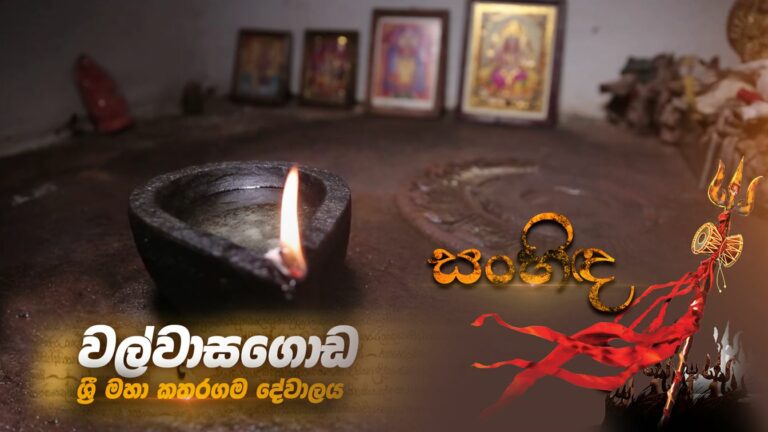