Monasteries can be introduced as a unique creation influenced by Buddhism right- throughout the history of Sri Lanka, Starting from the kingdom of Anuradhapura to the preceding kingdoms. The history about the kingdom of Anuradhapura boasts about development of monasteries as early as 3rd century B.C to 10 A.D. The first monastery was established during Anuradhapura kingdom.  Ancient Sri Lanka was under developed before the arrival of Arahant Mahinda thero.  He brought about a socio-religious revolution in the country and in promoting religious zeal among the people. Development of monasteries can be considered as part of this socio-religious revolution. This opened doors to the monastics who are interested to elevate their spiritual position as an Arahant, by destroying all passions pertaining to mundane existence. This change created the culture of cave temples in Mihintale and other parts of the country opening a different path and giving birth to famous Arahants like Arahant Maliyadewa, marking a turning point in monastics of Sri Lanka. Dimbulagala hermitage in recent times paved the way to the Kandy Asgiriya monastic order. Life of monastics & hermitages can be seen even today even though so many years have passed after the arrival of Arahant Mahinda thero. These tranquil hermitages help monastics to practice the sublime qualities to attain the various stages of spiritual development in their lives and the attainment of arahantship (the final fruit of Buddhism, ceasing rebirth). Through the “Aranya”(Hermitage) program we are trying to bring information about few such hermitages. 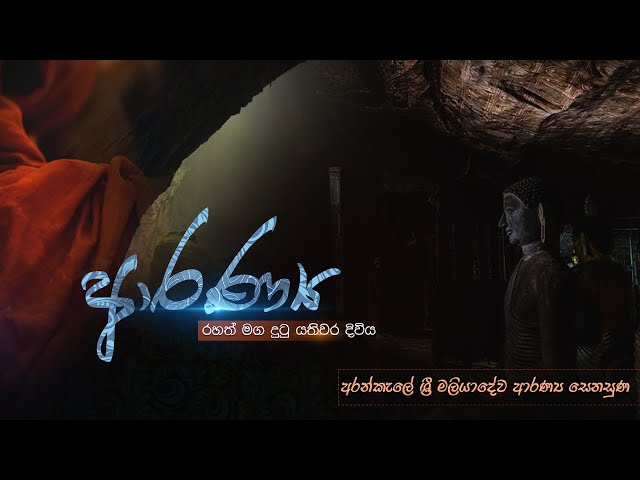 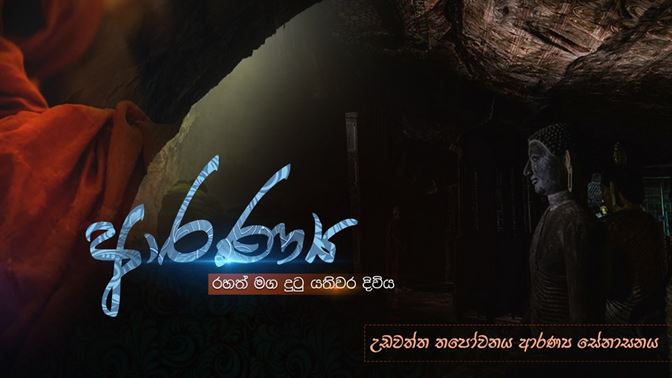 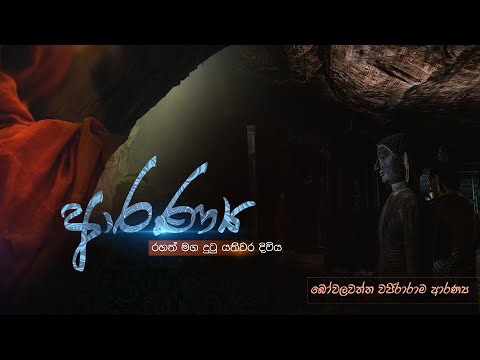