A Brief History of the Temple of the Sacred Tooth Relic.

The Temple of the Sacred Tooth Relic is a world-renowned place of worship, where the left Canine tooth of Gautama Buddha is enshrined. The temple which is venerated by thousands of local & foreign devotees and tourists daily was named as a world heritage by UNESCO in 1988.

The temple which carries a lot of value to Buddhists all over the world also has immense cultural value. The architecture is of unique Kandyan architectural style with a combination of the unique style used to build “Dalada Mandira” the shrines which housed the Sacred Tooth Relic previously in other kingdoms.

The temple of the Sacred Tooth Relic is built in the city of Kandy near the ancient Royal Palace which is situated to the North of the temple and the forest reserve called “Udawaththa Kelaya” to the East. The famous Kandy Lake also known as “Kiri Muhuda” to the South and “Natha & Paththini Devala” on the West. The temple is adorned with intricate carvings using gold, silver, bronze, and ivory. READ MORE 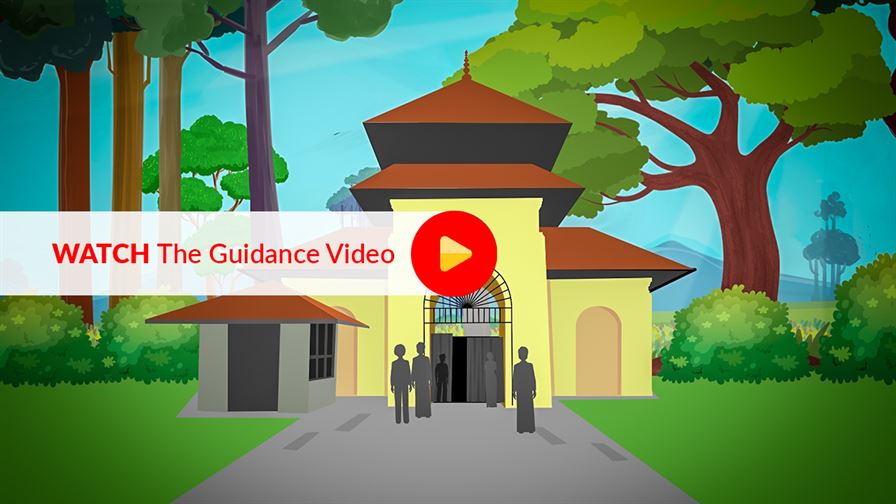 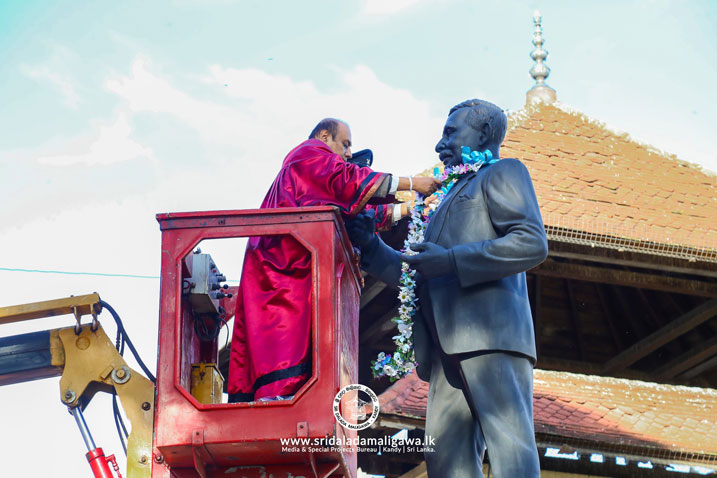 The statue of Hon. D.S. Senanayake at Mahamaluwa has been tributed
Read More 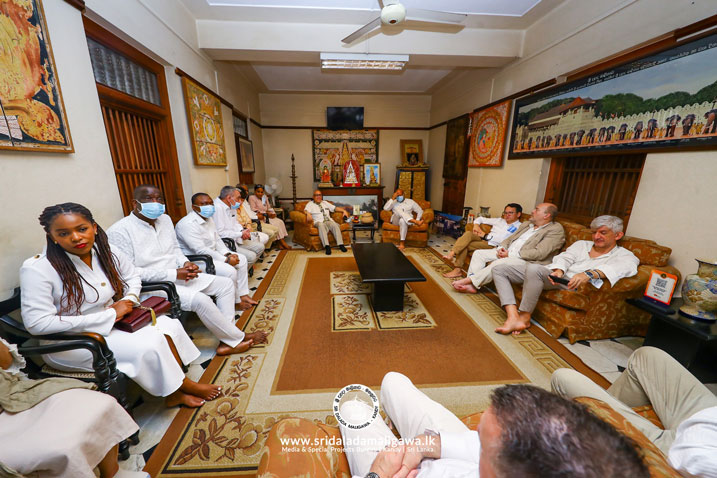 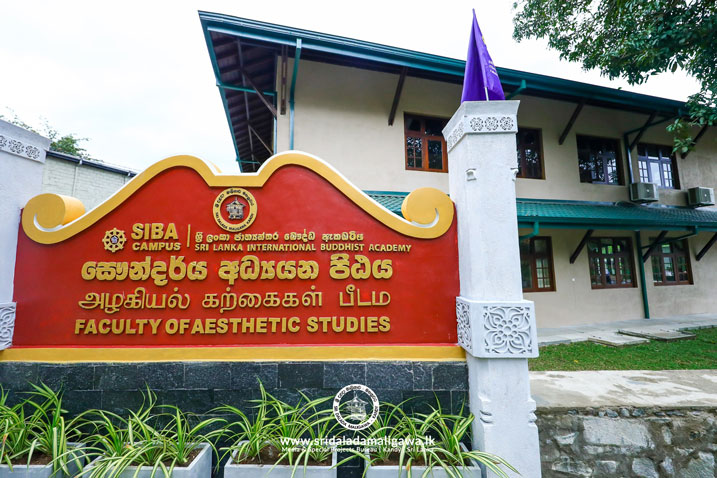 Most popular temple in Kandy to visit
★★★★★
David
Read More
This is the one of the place one must visit. Amazing architect and beautiful built Buddhist temple. It is huge and many sections in the temple. I had a great experience.
Holidaymad
★★★★★
A must do in Kandy
Read More
Our driver/guide took us to the 6:30pm pooja ceremony which was the perfect timing as it was very atmospheric, with the light fading and the temple coming alive with the ceremony.
Highly recommended to visit
★★★★★
Tim Lawson
Read More
Fascinating place to visit, this UNESCO World Heritage site contains a lot of religious artefacts and sacred places. Highly recommended to visit when you are in Kandy. Note that you have to go through airport style security to get into the site.
Would Heritage
★★★★★
Gerome W
Read More
Very calm place. Very important place for Sri Lankan and the world. My two children love this place. This is my second visit to Sri Lanka. My children like that elephant ( Raja ).If you come to Kandy you must visit here.
Nice place
★★★★★
440shannone
Read More
This is the most holiest Buddhist temple in Sri Lanka and very calm and quiet. But lot of locals and foreigners are always there. I heard this place is really busy and beautiful during the month of August where a festival take place. Definitely a place must visit
Recommended for visit
★★★★★
Flyer39954750114 | 🇬🇧
Read More
Nice place we visit. It is great building for Buddhist. Very Silent in side the temple. Beautiful and cool place. Recommended for visit.
Beautiful place
★★★★★
Madusha S | 🇦🇪
Read More
My best travel destination is kandy tooth temple. Very silent place in my life. Good for breathing and llife. Kandy good for living.
Amazing place
★★★★★
Tourist17415877884 | 🇿🇦
Read More
Beautiful and very silent place. We stay at kandy for 2 days it was create. Tooth temple is heart of buddhist. Kandy lake also beautiful
Awesome Experience
★★★★★
CaliGuy01 | 🇺🇸
Read More
In my opinion it’s best to go to the temple in the evening around 6:30pm at dusk. The temples lights up and you get to witness the ceremonies in the temple. It was a great experience and culturally enriching.
Great Place..
★★★★★
Vianna C
Read More
Very Interesting large Buddhist Temple and see one of the sacred place Sri Lanka. Amazing experience.
It feels good both mentally and physically
★★★★★
Abhisheka Rathnayake | 🇱🇰
Read More
‘Dalada Maligawa’, Temple of the Tooth Relic is located in the Kingdom of Kandy, which houses the relic of the tooth of the Lord Buddha. It’s a world Heritage site, mainly due to the temple and the relic also the Kandy lake. Faces with a beautiful view and with the lake breeze it’s an amazing place to be. Such a calm place when there’s less crowd. It feels good both mentally and physically to be in that magical place.
Respect and Discipline
★★★★★
Peti Pataky
Read More
Kandy's main attraction is the Church of the Tooth. In the complex of buildings often used by the locals, we can also admire wonderful statues, a shrine and the beautiful ceremony of the flower offering of the believers. It’s worth going there for the morning opening because the COVID situation has gathered a serious crowd in the morning.
Quick Links
Follow On Social
Facebook Twitter Youtube Instagram
Get The Mobile App
Open Hours
Monday to Sunday
05.30 A.M- 08.00 P.M (+0530 GMT)
Meritorious Partners
Travel Partner