The tradition of washing the images or their symbols has been continued from the past by the Hindus, and this custom has been adopted by the Buddhists as well in rituals connected with the Tooth Relic. A small silver casket is used to symbolize the Relic Casket. The shadow of the casket is made to fall on a mirror which is bathed with herbal unguents and oils.

For this purpose, two service women known as Alatti Amma used to be employed in theNanumura Ceremony (NanumuraMangalle). During the ceremony the poets of the Kavikara Maduwa (Poets Forum) recite poems in praise of the Buddha. After the ceremony the used unguents and Oils are distributed among the devotees who use them as herbal applications. Finally, flowers are offered to the relic casket in the usual manner. 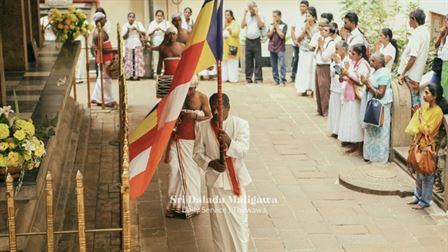 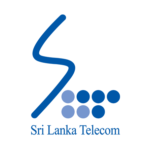 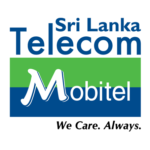