Between the statues of elephant on either side of moon-stone and the Mahawahalkada is
narrow open strip. It is surrounded by a short perimeter wall. The moat here is a protective
measure for Dalada Maligawa. Rising out of the foundation of Pattirippu, the octagon shaped
building, the waters runs around the structure. The moat, fed originally from nearby Kandy Lake
in the ancient times, is believed to have extended up to the temple of Vishnu. 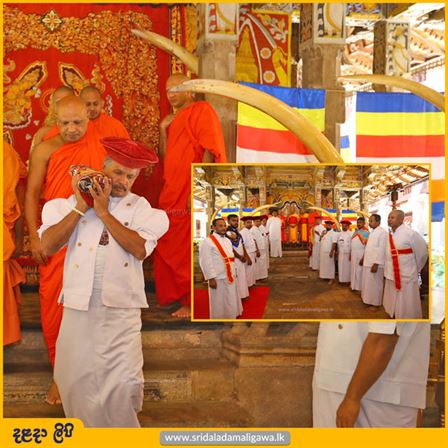 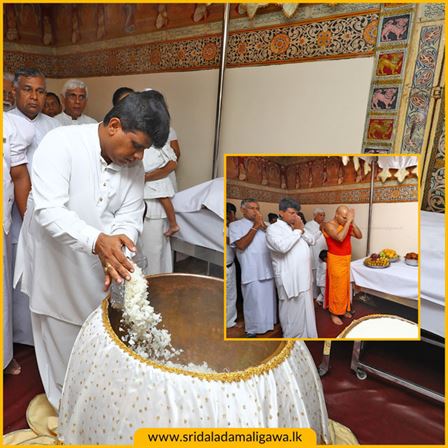 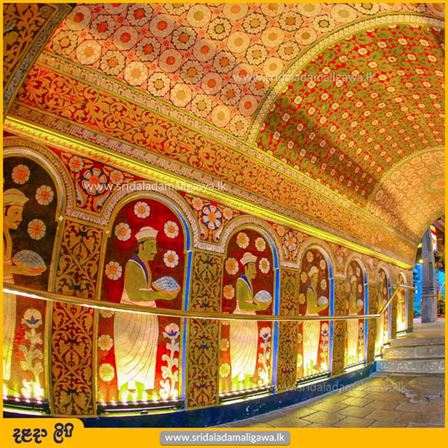