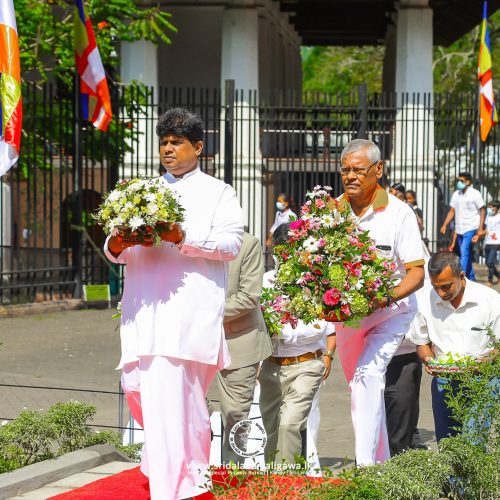 It is very rare that nobles of great class who are of great service to the country are born. Such nobles are called “Yugakaraka Purusha”. In the middle of the 19th century, such a great man of the era appeared on this day with the glory of previous merits. It was none other than Srimath Anagarika Dharmapala. Born on September 17, 1864. At the age of twenty-one, found his domestic life an obstacle to his altruistic, nationalistic, and educational ambitions. With the blessing of his parents, he ended the civil life and started a chaste celibate life. Since then, stopped using the terminological biblical name David and started using the name Dharmapala, the reputation of Anagarika Dharmapala has been spreading for half a century. His service towards Buddhism and the country is immense. The 158th anniversary of his great service for the Sinhalese nation is today (September 17). This was celebrated in a very simple ceremony in front of the statue of Srimath Anagarika Dharmapala in the Dalada Maligawa premises today morning under the leadership of the honorable Maha Sangha. The statue of Srimath Anagarika Dharmapala and the garden in the premises of Sri Dalada Maligawa were renovated and inaugurated by Sri Dalada Maligawa, UDA with the labour contribution of the Sri Lanka Army. 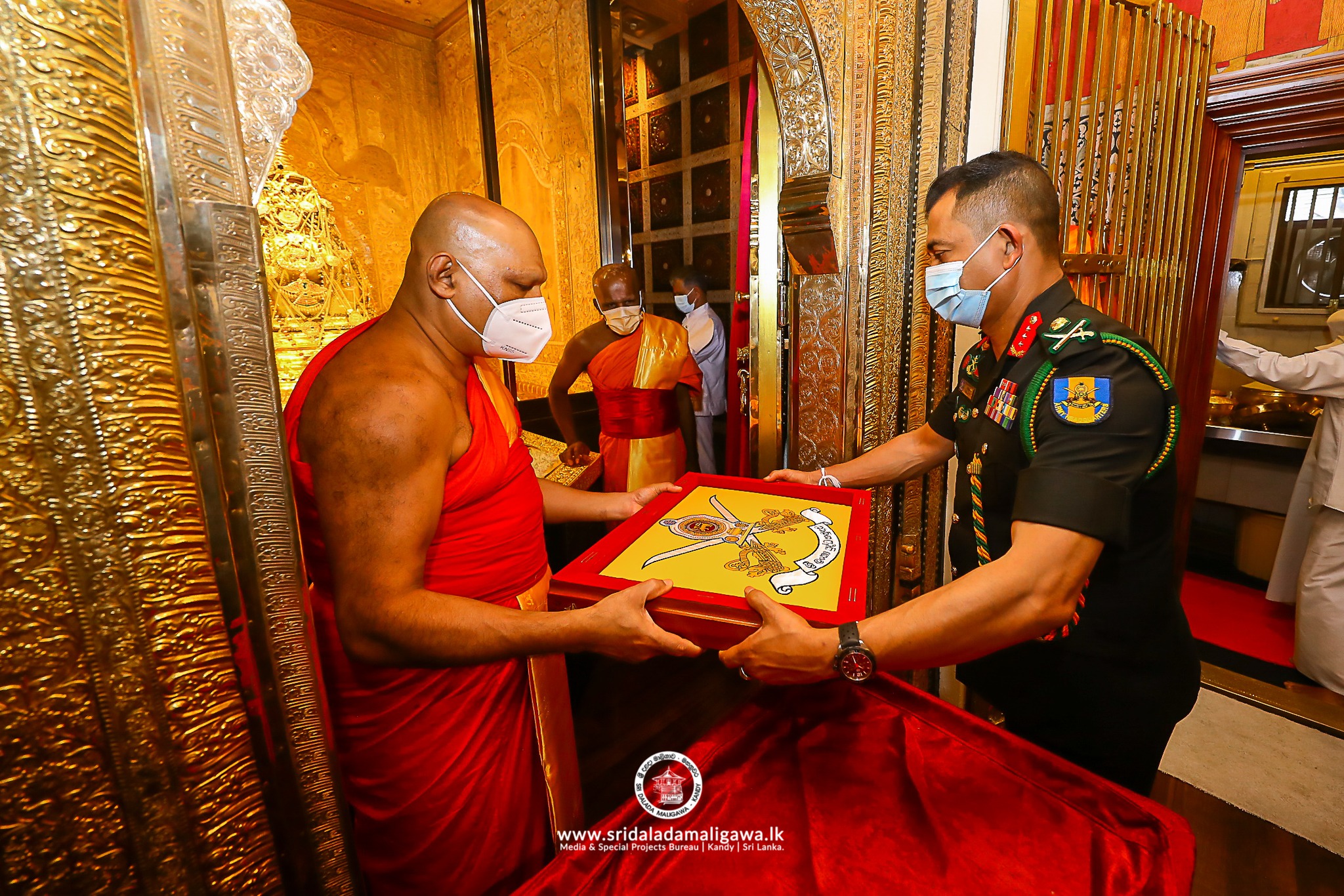 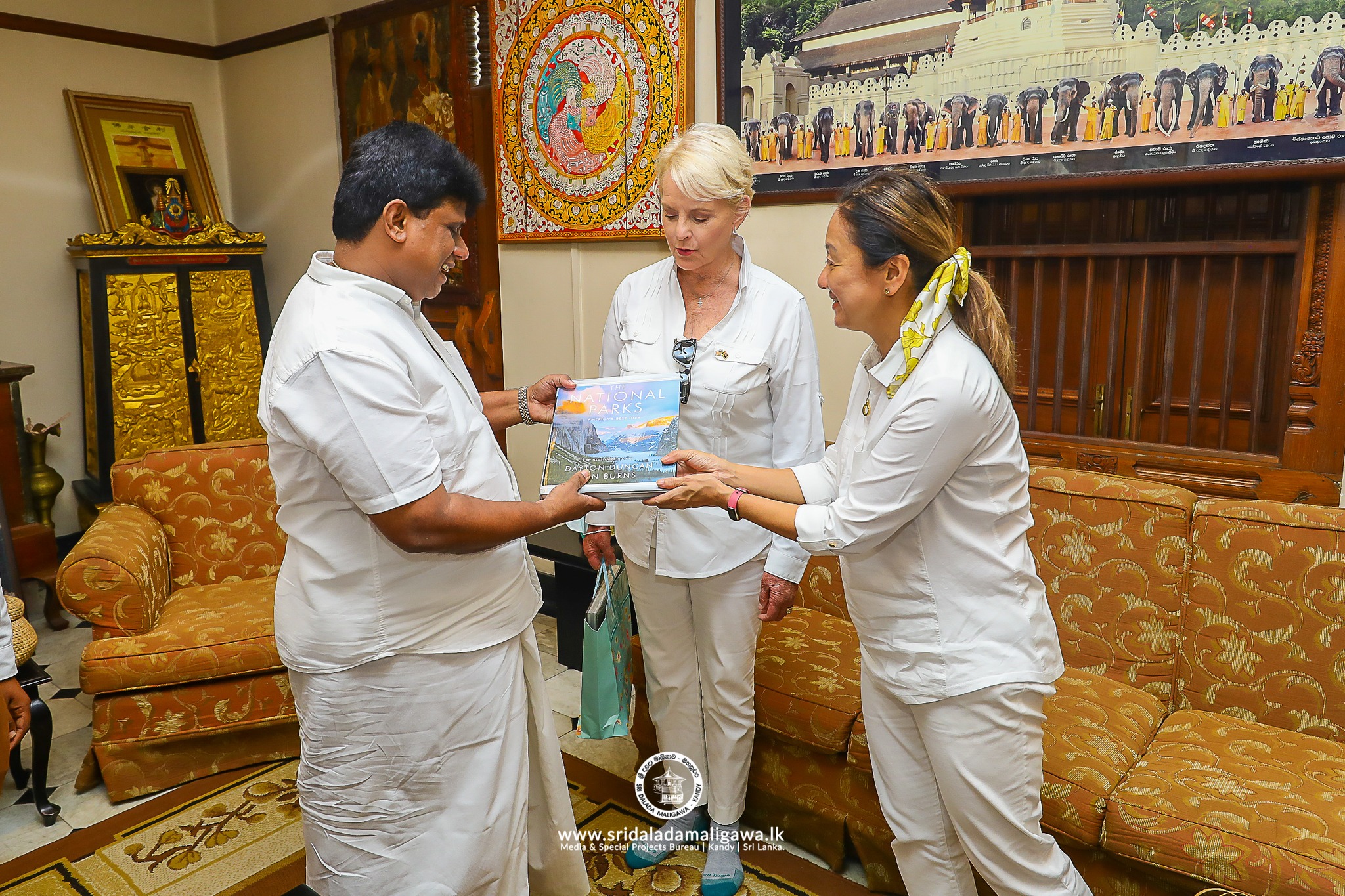 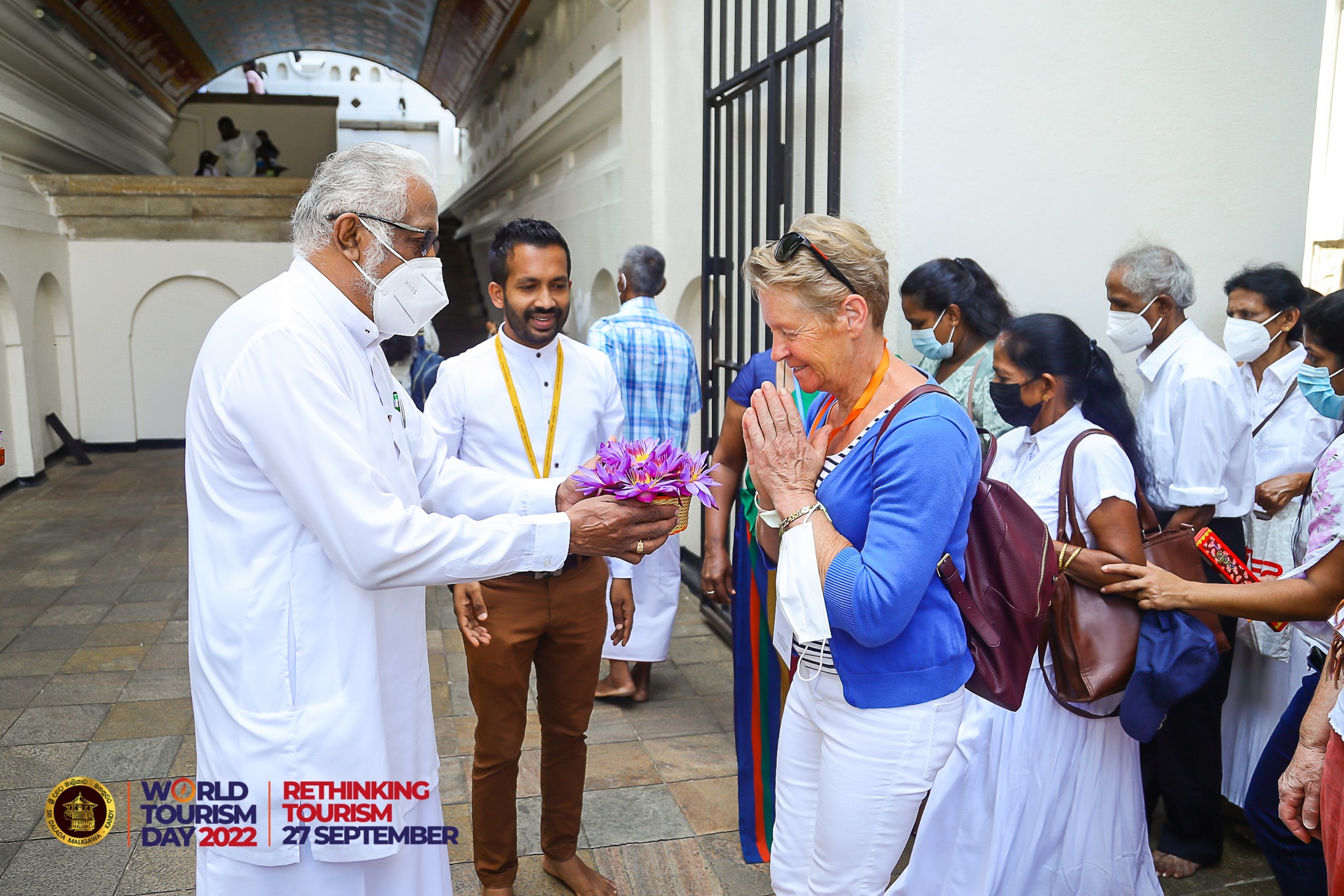